You need a loan but end up posting about how broke you have been, constantly -> result -> loan denied!

It might be startling but your every move is watched and every transaction is monitored. So much so that even your spending pattern and habits may determine if you can avail yourself credit or not. That’s the details we are talking about, but there is more water between the blocks. In this blog, we will uncover a more intelligent, cognitive, unconventional approach to determine your credit score. Well, let’s see what more is possible in the world of credit scoring specifically in India.

Credit scoring in India is one aspect where we have made rapid strides in the past decade but still have to cover a lot of distance. The majority of the market is still not covered by any credit bureau or other means. Well the good news is technology can solve some of these problems: 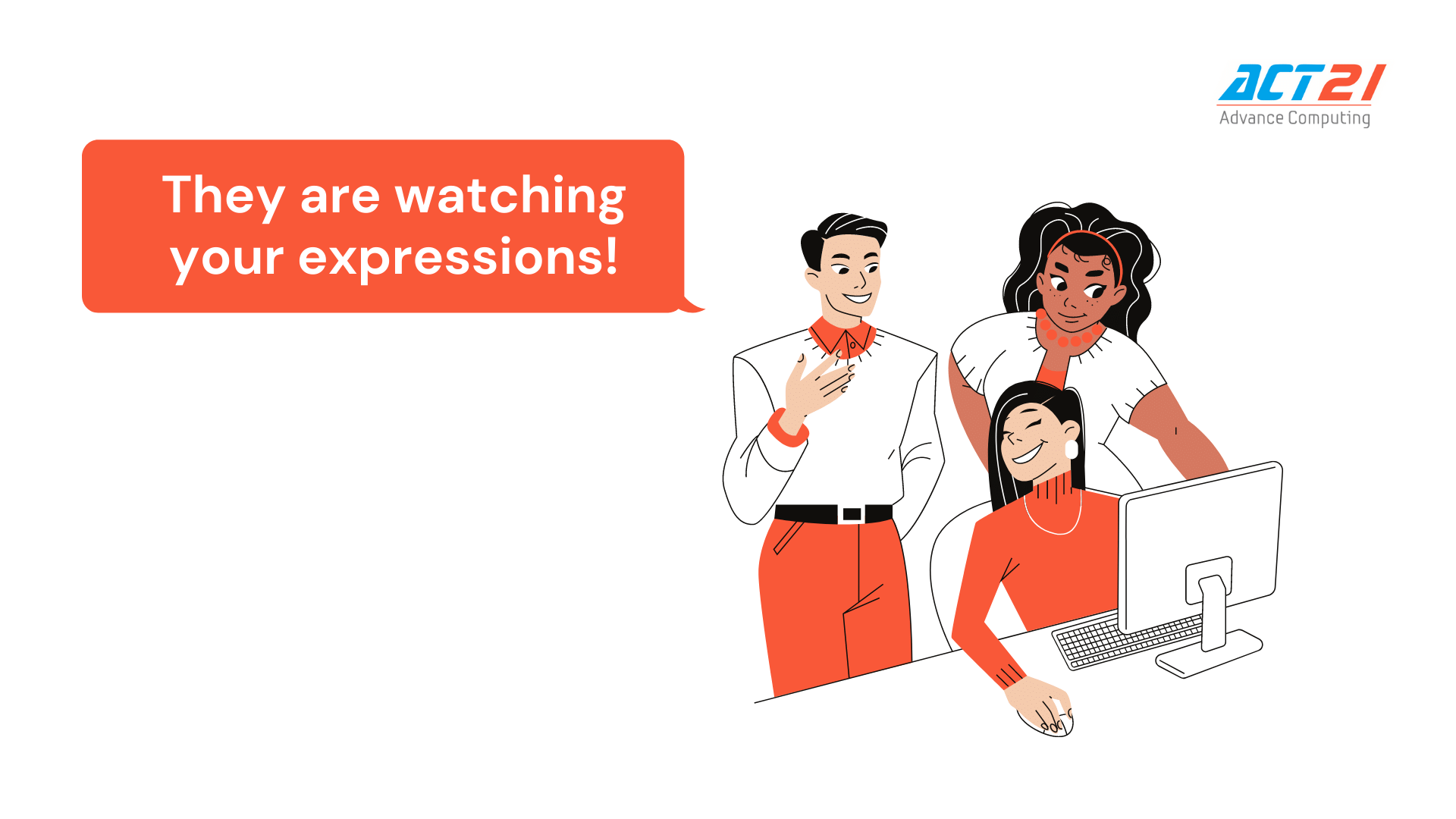 Computer vision is heating up, all the sensors used to capture and understand human expressions come in handy here. Directed questioning towards income, expenses, and sales can reveal the element of truth using facial expression analysis techniques. The technology can determine the truth about questions regarding one’s financial condition. Though the technology is still not 100% accurate but in some cases, it has produced results with up to 70% accuracy. 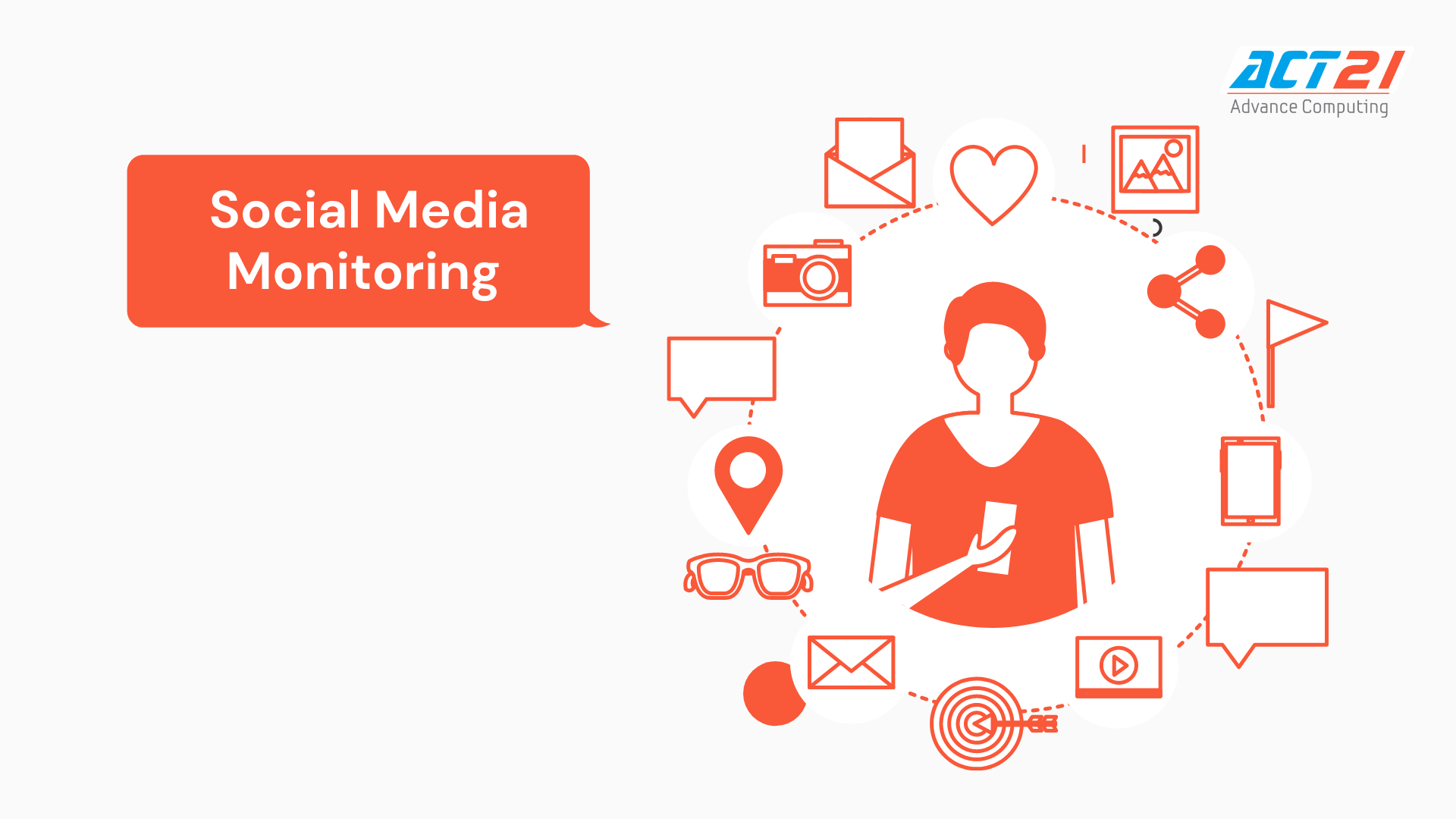 Usage of social credits is not new in the western world but India currently does not have something similar to that, but we are headed in that direction. A social credit score is a score based on a citizen’s overall behavior in terms of payment history, tax evasion, frauds, crime, etc. We can already see that the Indian govt is pushing the linkage of adhaar and PAN aggressively. It is all being done to achieve one single identity for each citizen with all the relevant information.

The Reach to Rural India 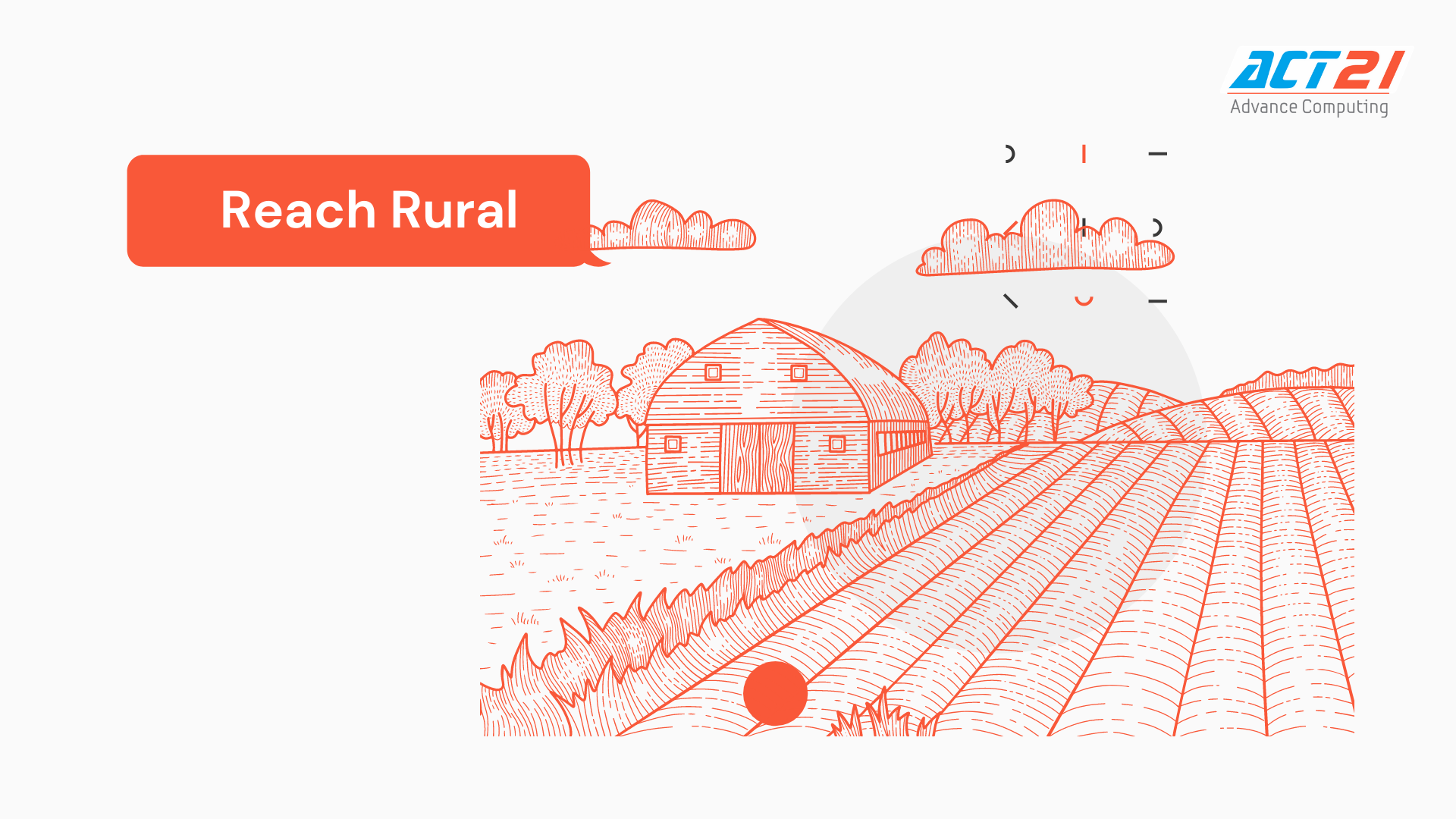 After the advent of Jan-Dhan accounts, the large unbanked sector in India has come onto the mainstream off-late. When such a large population joins the official banking sector, it also brings in loads of financial parameters to score these previously unbanked people. The govt now has new data for pattern recognition of the financial health of this sector which in turn means that govt lending schemes and subsidies can now be more effective.

Although some still believe even after the opening of crores of Jan-Dhan accounts, there is not much banking activity happening there apart from credit and debit of subsidies. I would say it’s a positive start at least and it’s a behavior that cannot be rolled back.

I think in the coming times even these methods might become totally obsolete. We might have a credit trade-off score based on the social services you do. Seeing the pace at which the technology landscape is expanding, we can let our imaginations run wild!